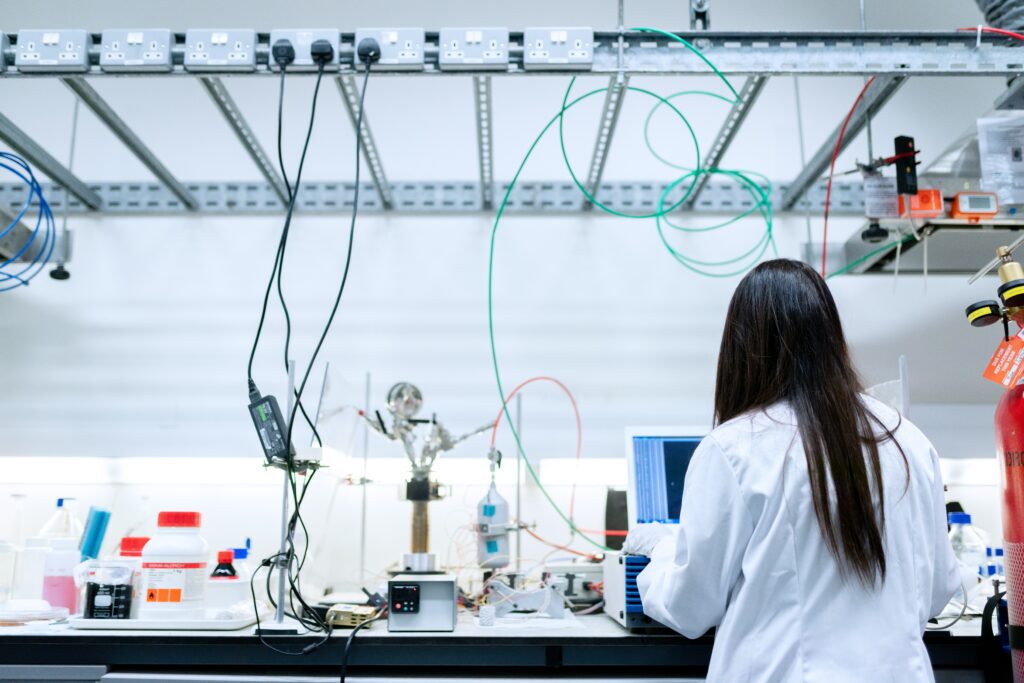 It was almost half a century back in 1974, that I took admission in REC Calicut. Main reason for my taking up Engineering was my passion for Mathematics and Physics, my love for solving problems and Logic, and probably genes of my Dad who was a Mechanical Engineer. Even though my mother dreamt of her children becoming doctors, I was more attuned to Engineering like my younger sister and brother who also graduated from REC Calicut.  Only one brother showed interest in Medicine, who   went on to become a Doctor and another a Chartered Accountant.

As we all are aware, the strength of ladies doing Engineering in those days was less than 5 percent. We had 9 ladies in our batch comprising of 239 students. I started my career at Bharat Petroleum, where I became the first lady engineer recruited by the organization. I have written about my entry and start of my journey as an electrical engineer in the book “Skyrocket to New Heights” authored by me (which went on to become a best seller book in the International Market).  I was the first and only lady engineer amongst 650+men, working in the Refinery for few years, till more women engineers were recruited.

Soon after joining, I realized that I had to toil twice as hard to be treated on par with men, and had to put in   thrice the effort of any man to make my job visible and recognized.  Today when I look back, I am able to find pointers to the gender stereotyping views held by the patriarchal society prevalent then and to a certain extent even now. In a way I am grateful for the same, as, but for the same, I may not have worked so hard to reach where I find myself today.  Few of the stereotyping views still hold water, even after 4 decades, though few women have been able to break the glass ceiling.

As there were no peers, I did not have any anybody to guide me, to follow, or   to relate to.  But one thing that I was determined to, was that, I will definitely not make any move which will make the path difficult for other ladies to get an entry into this industry. Probably most of the pioneering initiatives that I could manage to implement, or the awards that I could win were a result of this determination, and sincerity that I displayed in the conceptualization and execution of my projects. I can also say that I was lucky to get few plum assignments, blessings from my parents, support from my teams, and the trust of my superiors, as I went on proving myself diligently.

Role of a woman in the patriarchal society:  Even a child can grow up to be a biased individual if the seeds of gender bias are sown from childhood. Several theories of prejudice like gender bias, Horn or Halo effect, Role congruity theory, has made it hard for women, specifically for women engineers to rise and break the glass ceiling. The world of engineering is perceived as a male dominated bastion. When it comes to picking a stream such as civil, mechanical and electrical, girls come across statements such as “this field is not for you”.  I think, that all of these influence our lives, impact our choice of career and the stereotyping of roles to be performed by women in general.

There are a lot of myths surrounding the role of women in the industry particularly in the engineering profession.  Let me now throw some light on the stereotyping that existed, and how I could break some of them or is  being overcome by other women engineers now.

Finally my take on this

Why are we bent on typecasting ladies , stereotyping roles and situations when it is other way round ?

Can we not realize that women can bring in different perspectives and new ideas while designing & executing projects? These can have a huge positive impact in ensuring aesthetically appealing structures.

There have been remarkable stories about ordinary women breaking all barriers and conquering stereotypes to emerge as true winners and extraordinary role models. At present there is no field that women have not invaded. Women have the amazing ability to spot any possible opportunities and give them life. I can say with conviction, that women are more than capable of heading projects, departments, and companies within the engineering sector.

History has proved time and again that women have reached pinnacles in Science, Technology, Engineering and Math’s.  Marie Curie, the first woman to win a Nobel Prize and the only woman in history to win two Nobel prizes for her contributions to science, was so passionate towards unraveling radioactivity that she ultimately sacrificed her life. The first computer programmer was a woman Mathematician, Lady Ada Lovelace. The Brooklyn Bridge was completed in 1883 by the first field woman engineer Emily Warren Roebling. She took over her husband Washington Roebling’s responsibilities as a chief engineer when he became bedridden due to illness.

Today there are many business women and Technologists leading and rewriting history. Marisa Mayer was the president and CEO of Yahoo! between 2012 and 2017. Mary Teresa Barra has held the CEO position at General Motors Company since 2014.  There are many like them including Tessy Thomas, Padmshree Warrior and many others who have carved a niche for themselves.

It is sad to see people stereotyping engineering as a man’s job. Be it a desk job or the field, women are thriving. The tag of, ‘Man’s job’ should not deter any woman from not pursuing engineering if that is their passion. All one needs is a conviction and ability to handle mental and physical pressure which is a part of any engineering job.  It clearly does not matter, if it is going to be difficult or what people are going to think about it. If your dream is to become an engineer, follow it and reach for the stars!  The key to success is persistence.

We also need to educate parents that engineering is a great career for everyone. Hugely diverse and exciting sector with amazing opportunities are available to women.

Even though my jobs and circumstances were not so easy, I have never taken them as obstacles, but treated them as opportunities and strived hard to accomplish them. When women support each other, incredible things happen! So as women leaders, my request to all is to let us help and mentor other women engineers who enter the industry with dreams in their eyes, by showing them the right direction.

Let us all try to break the stereotype and encourage women engineers to give wings to their dreams.

I would appreciate it, if engineers reading this send me their perspectives from their experience.  If they have found any more stereotyping that I have missed, I would love to hear from you, and add them to this list.  I would also like to appreciate you , in  case you have encouraged your daughters to pursue Engineering  and work  in the plants.

My  email id  for communication   is ramachandrangita@gmail.com and my website is https://gitaramachandran.com/